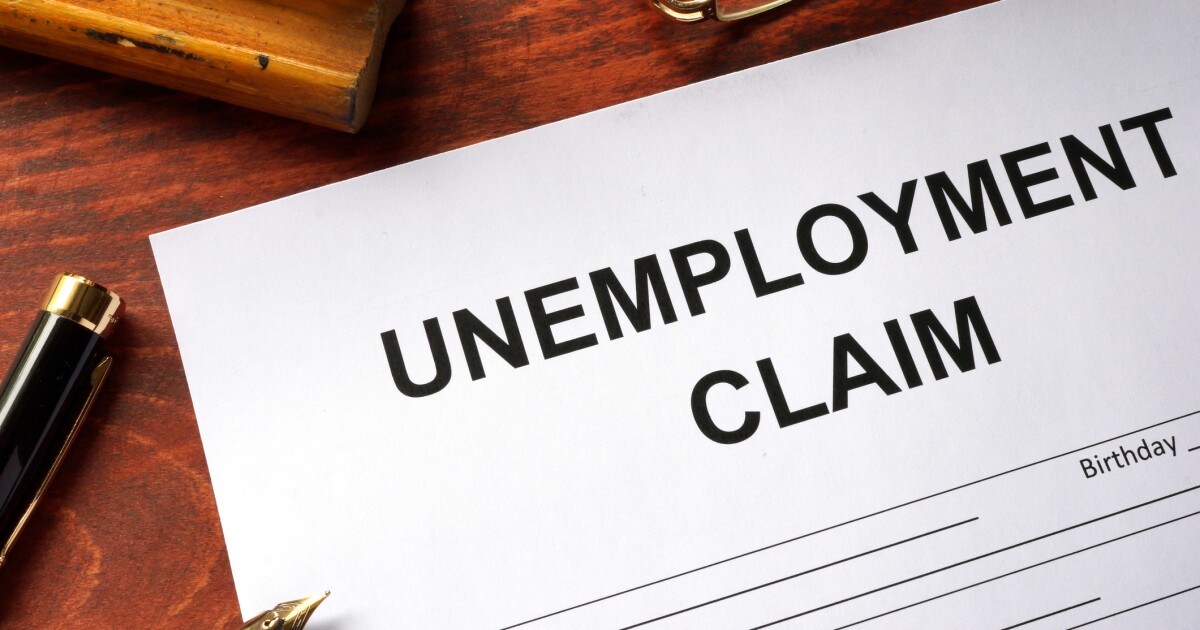 The Department of Labor’s independent watchdog estimates that roughly $45.6 billion may have been fraudulently paid out through jobless benefits during the COVID-19 pandemic, nearly $30 billion more than a previous appraisal.

More than 1,000 people have been charged with fraud after the Office of the Inspector General for the department identified that scammers stole billions through the government’s unemployment insurance program by filing claims in multiple states with suspicious email accounts or using the identities of dead people or prisoners.

“This milestone of 1,000 individuals being charged with crimes involving UI fraud and the identification of $45.6 billion in potentially fraudulent UI payments highlights the magnitude of this problem,” said Inspector General Larry Turner. “Hundreds of billions in pandemic funds attracted fraudsters seeking to exploit the UI program — resulting in historic levels of fraud and other improper payments.”

The inspector general’s report detailed that the potential fraud took place between March 2020 and April 2022. The new estimate is a sharp uptick from the roughly $16 billion in fraud that was identified by the watchdog last year. In total, approximately 190,000 investigations have been opened into possible unemployment insurance fraud.

The latest figure could still be the tip of the iceberg because the watchdog warns that the department’s Employment and Training Administration has not taken “sufficient action” to implement additional safeguards, leaving it susceptible to future fraud.

The inspector general’s office has been tasked with identifying the magnitude of the fraud that occurred in the beginning of the pandemic as the federal government tries to recoup stolen funds.

The Labor Department was inundated with jobless claims during the COVID-19 pandemic, with over 57 million people filing initial claims within five months of its onset in 2020. During the same period, Congress also passed financial aid packages increasing the amount paid out to people through unemployment benefits and expanding eligibility.

CLICK HERE TO READ MORE FROM THE WASHINGTON EXAMINER

Fraud schemes were rampant across other government programs during the COVID-19 pandemic as people tried to exploit expanded benefits. The Justice Department filed charges against Aimee Bock, the founder of Feeding Our Future, and 46 others on Tuesday for allegedly taking part in a “$250 million fraud scheme.” Block and others are accused of opening faux Federal Child Nutrition Program sites that claimed to feed hungry families but then funneling the money to themselves through shell corporations.