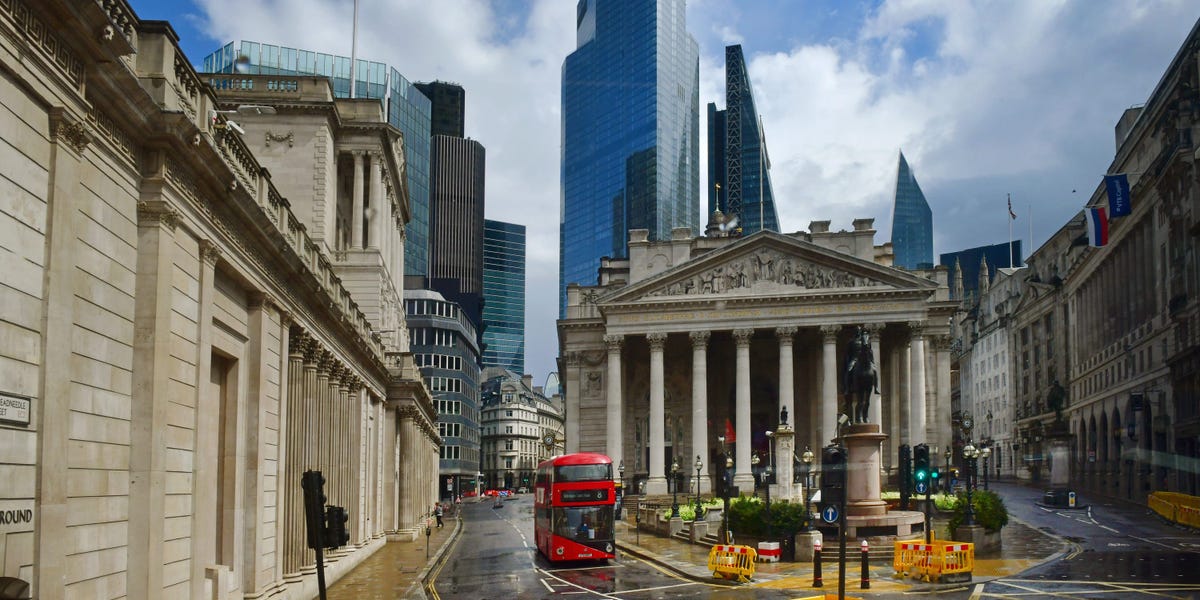 Some London banks are revisiting their COVID-19 lockdown plans to cope with the looming energy crisis this winter.

Banks in the City of London have been discussing how potential blackouts might affect their business operations during regular talks, according to the trade body UK Finance, which coordinates the discussions.

Some are turning back to emergency plans made during the COVID-19 pandemic and considering measures such as using off-site locations, installing extra generators, or encouraging staff to work from home, the UK trade body confirmed to Insider.

Lenders, building societies, and branch offers for international banks are all partaking in the talks, according to the trade body.

Andrew Rogan, director of operational resilience at UK Finance, told Bloomberg that all firms of all sizes were “paying close attention” to the potential for blackouts.

“There is no sense of panic,” he added. “Just everyone is making sure that their ducks are in a row.”

The UK, US, and the EU have all been preparing for more common power blackouts since energy supplies were squeezed by Russia in response to sanctions on Moscow after the country invaded Ukraine.

The UK has drawn up plans for the possibility of organized blackouts for both industry and households this winter, per Bloomberg.

Earlier this month, Reuters reported that major banks in Europe were implementing energy-cutting measures to cope with a limited gas supply to the continent.

JPMorgan and other major banks reportedly turned off hot water and fountains to cut down on energy use.